Winner of the Festive Quiz 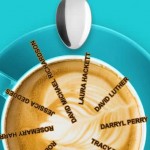 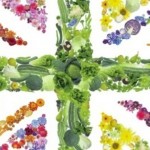 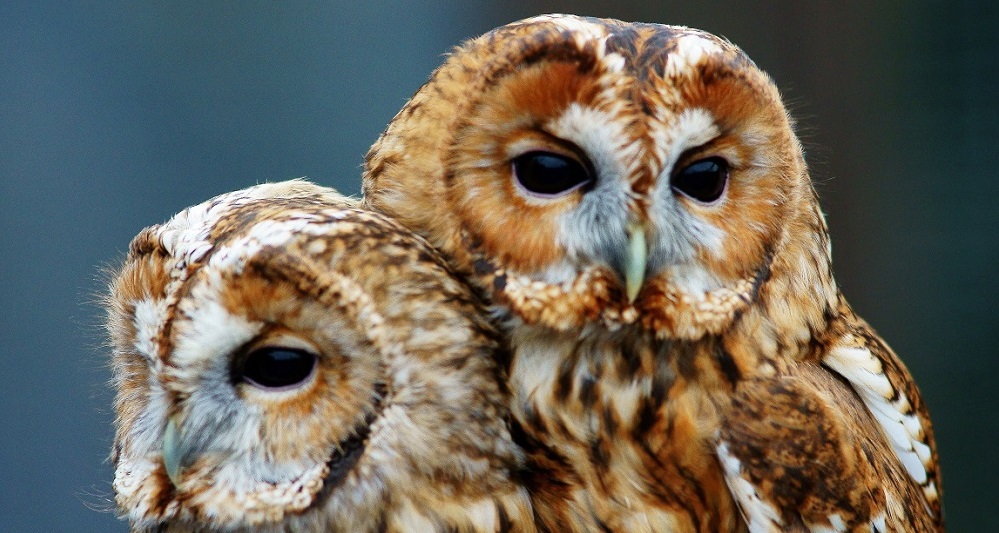 Springwatch 2015 is upon us so don’t forget to tune in and catch up on the hottest nature program of the year. Filmed from various locations around the British Isles, this year’s BBC Springwatch is destined to be full of insight into the world of birds and other nature, featuring RSPB nature reserves such as Minsmere in  Suffolk, one of the UK’s premiere bird watching sites, and far-out but glorious northern islands such as the Isle of Mull, we’re most certainly in for a treat.

*Tawny Owls Image by Peter Trimming, available according to the following license.

Watch out for Spring garden birds

Since Spring is in the air, we recommend listening and watching out for the sweet sound of  ‘attraction’ in the air as mating season gets underway, and of course the inevitable frenzy of the fledgling season. Some of our favourite British garden birds can be heard right now, including:

You can find more about these garden birds in our comprehensive A – Z of British garden birds.