Bullfinches are quite a shy and secretive species of bird. They like to spend their time in deciduous woodland undergrowth and among branches. As one of the most heavily built finches, they like to feed on the buds of different trees in Spring.

Conservation Status of the Bullfinch 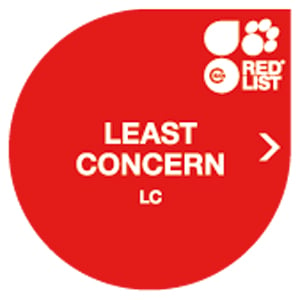 Bullfinches have a particular liking for insects, berries, buds and seeds. Their specific eagerness to consume fruit has made them somewhat of an enemy to budding gardeners who like to grow fruit.

It's quite straightforward to feed bullfinches in the garden and they readily take seed from hanging seed feeders and even suet cake holders. In fact, their short, stout beaks make the ideal instrument for breaking open wild bird seed.

The bullfinch nest is built by the female and constitutes mainly twigs and moss. Bullfinches often like to nest in bushes and shrubs, as well as woodland. There was a time when bullfinches commonly nested in orchards, but elimination by farmers and gardeners has led to a rapid decline of the species in these areas.

Typically, the bullfinch will produce eggs that are very smooth and light blue. Breeding begins in March/April and eggs usually take between two and three weeks to hatch, and, once hatched, both male and female parents help to feed the young. 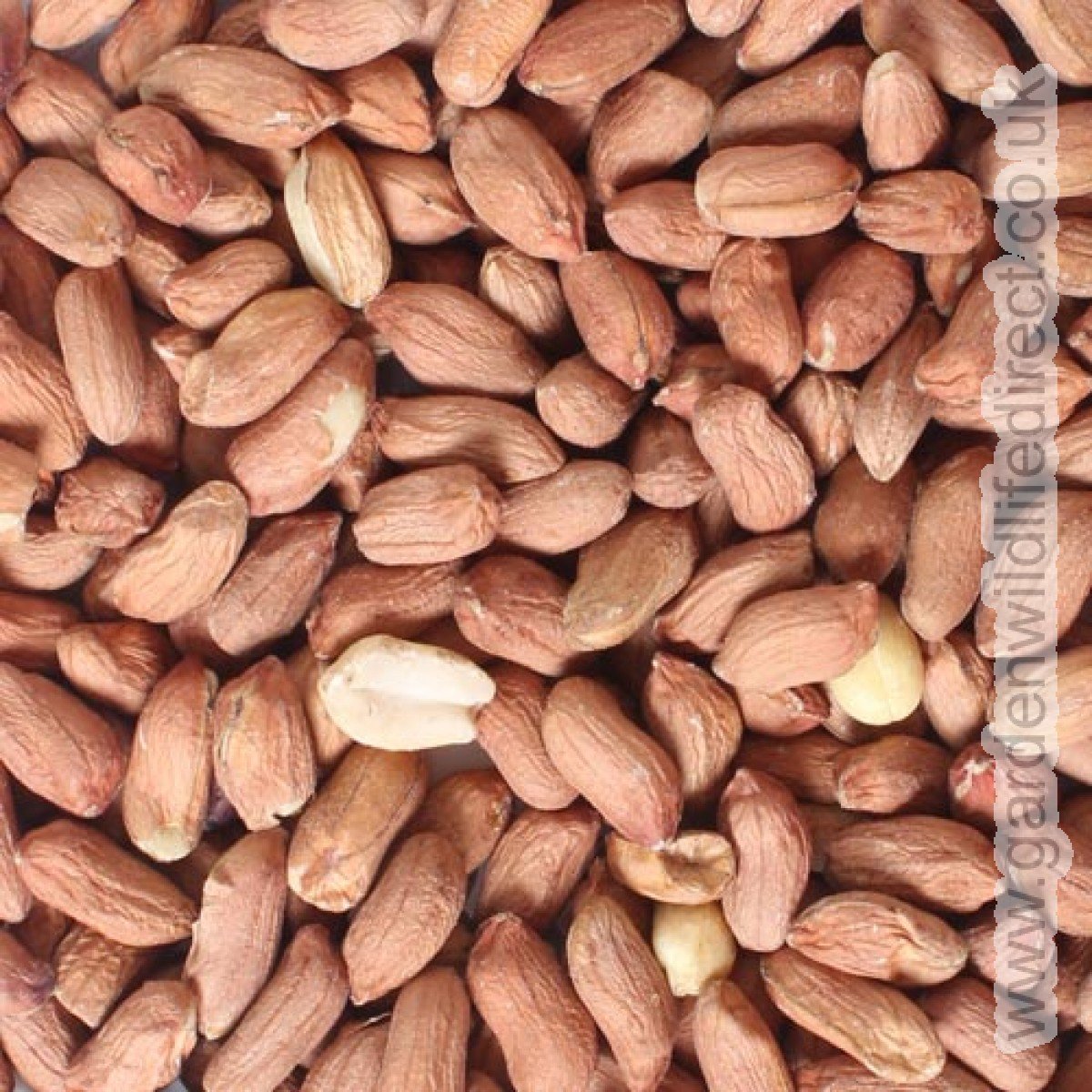 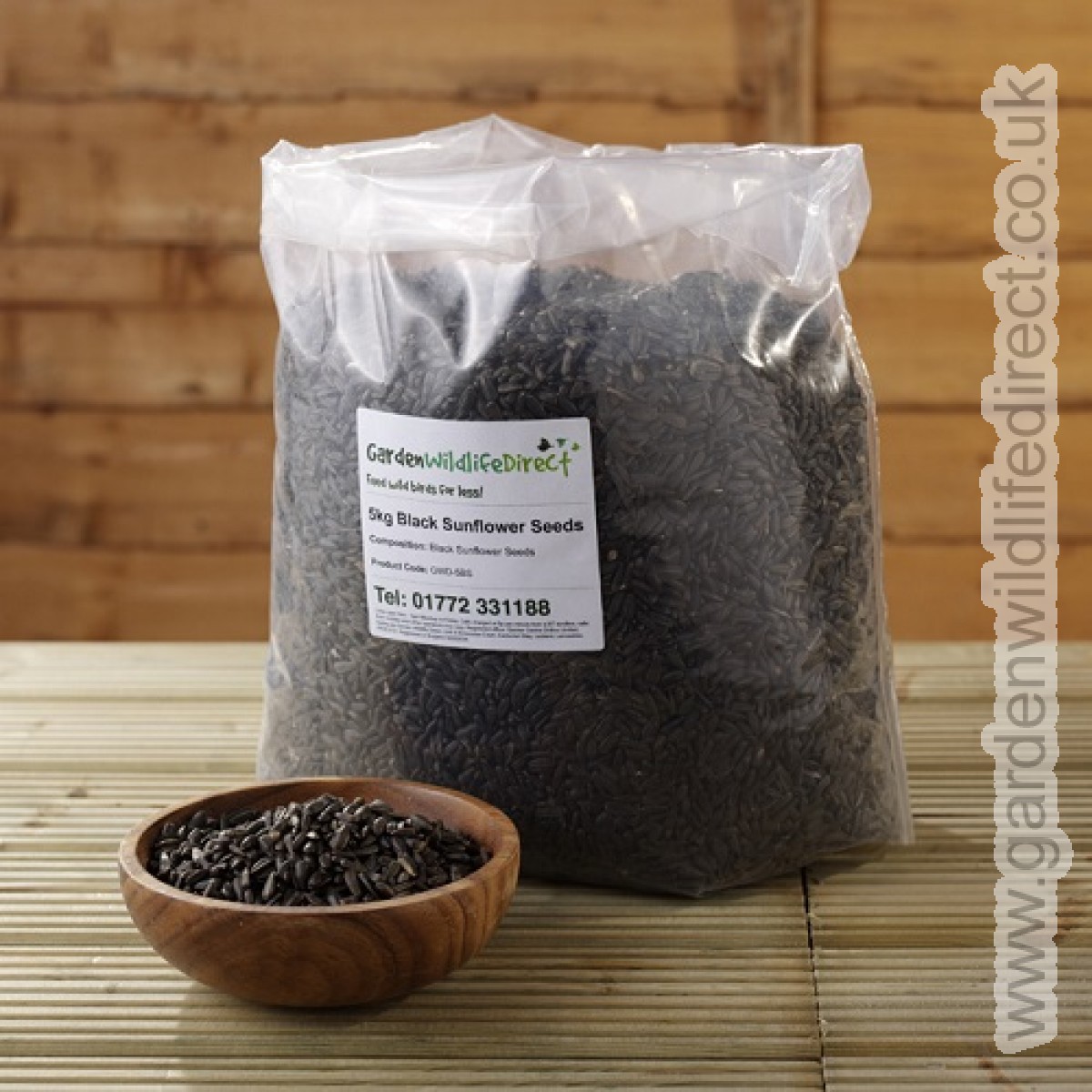 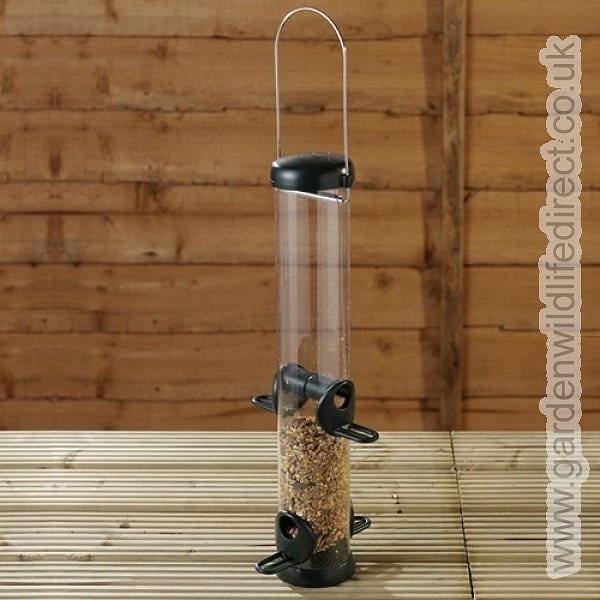 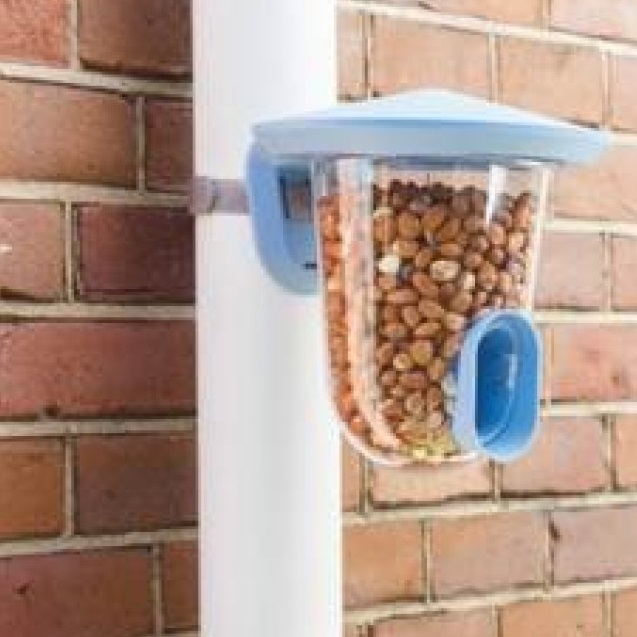