15% OFF your first order with Garden Wildlife Direct

Where to Position Your Bird Feeders

Male Or Female Robin? How To Tell The Difference 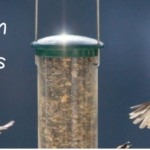 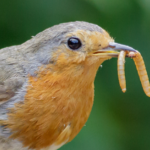 As Britain’s national bird, the Robin is a much-loved part of our garden wildlife here in the UK. That’s why when you spot a Robin in your garden, it can leave you wondering if it’s a male or female.

If you do spot two Robins together in your garden, it’s likely to be a male and female. This is because Robins are known for being fiercely territorial so are unlikely to be seen with other, same gendered Robins.

Whilst statistically you’re more likely to see male Robins than females, this is not definitive. Both are present all year round here in the UK, however males have a slightly larger population. Read on for more information on their similarities and differences.

Robins: So who’s who?

The answer is it’s not that simple. Male and female Robins are actually incredibly similar, sharing the same colours and size. Male Robins are on average bigger than females, however when the female is carrying eggs she will appear larger too. Some believe that males have slightly brighter orange breasts, however this isn’t true.

There’s a myth that female Robins have white breasts not red, however this is false. It’s the juveniles who don’t have a red breast. Similarly the white wing bars are present on both genders too. 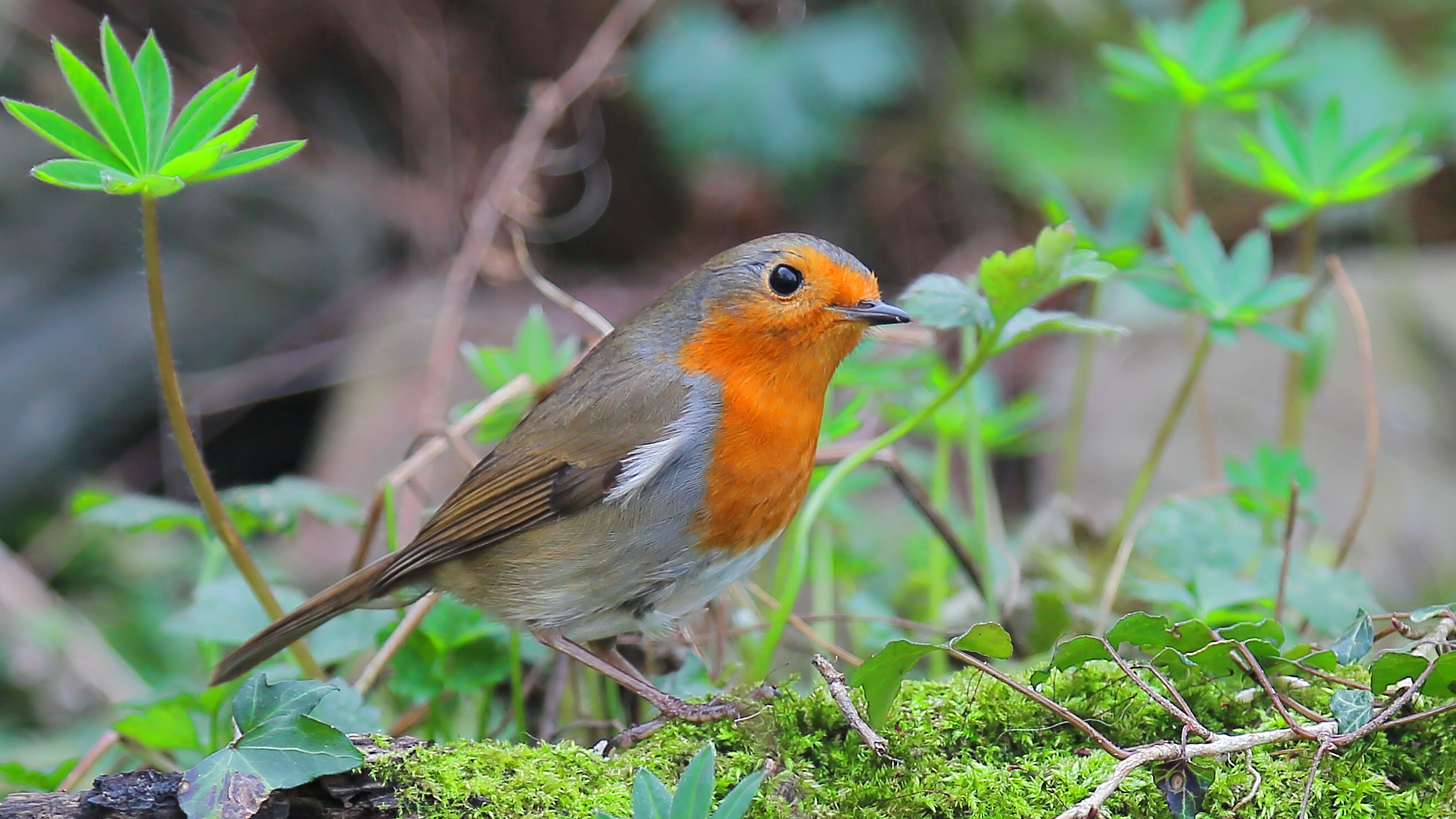 They do have a very subtle difference in the shape of their heads. When looking from above females have a V shaped peak of their head, whereas males peaks’ are squarer, more U-shaped. This however is hard to notice unless directly comparing two Robins.

The best way to distinguish gender is to watch their behaviour during breeding season. If you spot Robins in a courtship feeding, it’ll be the male who’s feeding the female. If you see a Robin building a nest or sitting on eggs, this’ll be the female. Both parents feed the chicks, but the male takes on the caring role after the chicks have fledged, as the female prepares for her second brood.

To learn more about the Robin: The Robin

How To Attract Robins

Robins are popular in the UK and are regular visitors in many of our gardens. If you’d like to attract Robins, or more Robins to your garden try having their favourite foods. Robins love Mealworms, Berries and Sunflower Hearts. They also enjoy ground feeding so try using a Ground Feeding Tray to feed them. Let us know about the Robins in your garden down below in the comments.

For more information on where to feed which species: Where’s the Best Place to Position Your Bird Feeders 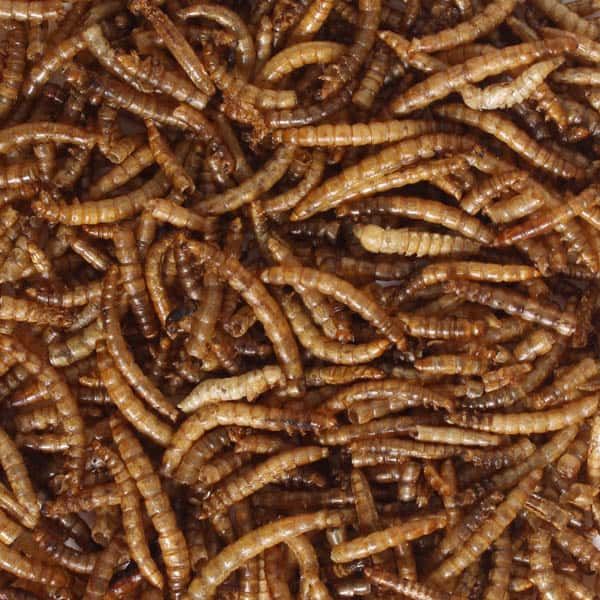 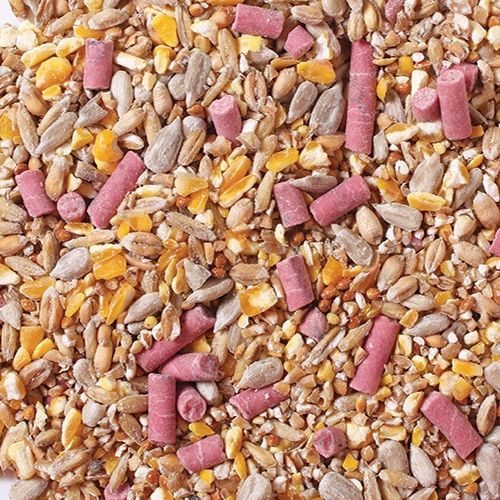 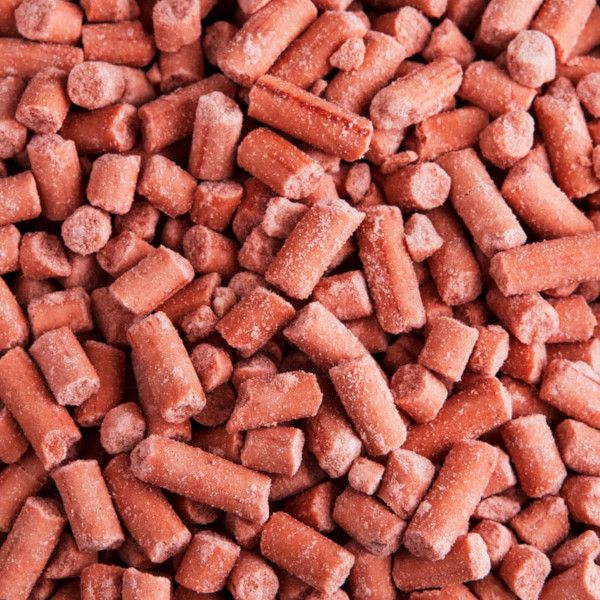