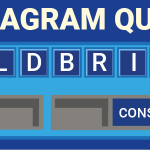 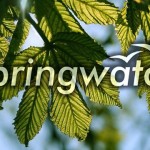 It is commonly thought that birds are completely monogamous to their partners, but recent findings demonstrate that this is only true genetically 15% of the time. So which birds are really staying true, and which ones are cheekily playing the field? Is it true monogamy, or just for the first year?

Find out which birds are playing away, and which you can expect to be snuggled up together year round. 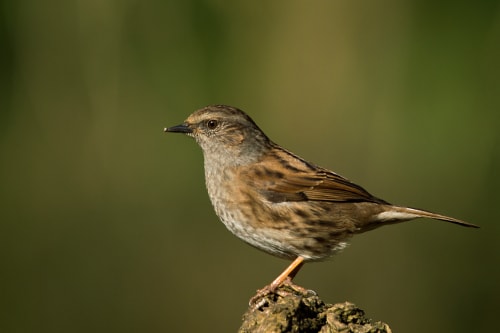 Up first is the Dunnock! A small, slim and neutrally coloured bird, the Dunnock's plain plumage hides a life of promiscuity. Dunnocks are most certainly not monogamous, as it is indeed very common for females to hold relationships with two males. Males are also known to have at least two girls on the go! Territories for Dunnocks are pretty large, so if one alpha male holds a territory, it is likely that he will have the pick of several females.

The mating rituals of the Dunnock are pretty bizarre; the male pecks insistently at the female's vent (the cloaca) to eject any previous attempts at mating. This is done to try and increase a chance at fatherhood - the male Dunnocks may have lots of girls to attend to, but they are still keen to father yet more!

If this sounds unpleasant, try not to feel too sympathetic for the female Dunnock. She will often shake off her alpha male in the hope of having a cheeky fling with one of the lower males in the territory!

So if you see a pair of Dunnocks, and the female seems to be having her rear (below her tail) pecked, don't be alarmed. This is in fact a common ritual for these birds, who like to experience several partners.

The blackbird is one of few monogamous species in the bird kingdom, picking partners that last until death. The breeding pair will often locate suitable nests for the female together, to help her feel the most comfortable.

This species' European varieties are likely to start breeding around March. If you want to give them a helping hand, you can make shed ledges and cavities more readily available, but most birds will favour various trees or shrubs.

Both parents will also feed their young after 12-14 days of incubating the eggs, which can take anywhere between 10-19 days. However, it doesn't stop there! Like many young human teenagers, baby blackbirds will beg for food from their parents even after they've left the nest, with their parents providing food for up to 3 weeks.

If nesting has proven successful, the happy couple are possible to return again and again, should they remain hidden from predators. In fact, monogamy leads to at least 3 broods from the average blackbird!

The true deceiver of the bird world, the player of players is the European Pied Flycatcher! This is a species with one of the larger populations, so clearly being a player in the bird world works quite well.

To counter this, though, some females will dedicate hours to watch over their partners, scaring away any females that may come close. Similarly, they tend to mate frequently, both to weaken the male so that he cannot show interest in other females, and to increase the chances of fertility!

Often, males will leave their home territory after their primary female mate has laid her first eggs. Then, he will create a second territory, to attract new females to him. However, the male tends to often return to the first female to care for her and his children, abandoning his affair with another woman. Cases have also been known where the male has been found to care for both females.