Price Increases: Why is Bird Food So Expensive? 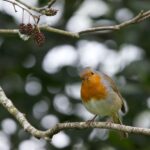 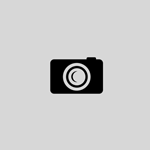 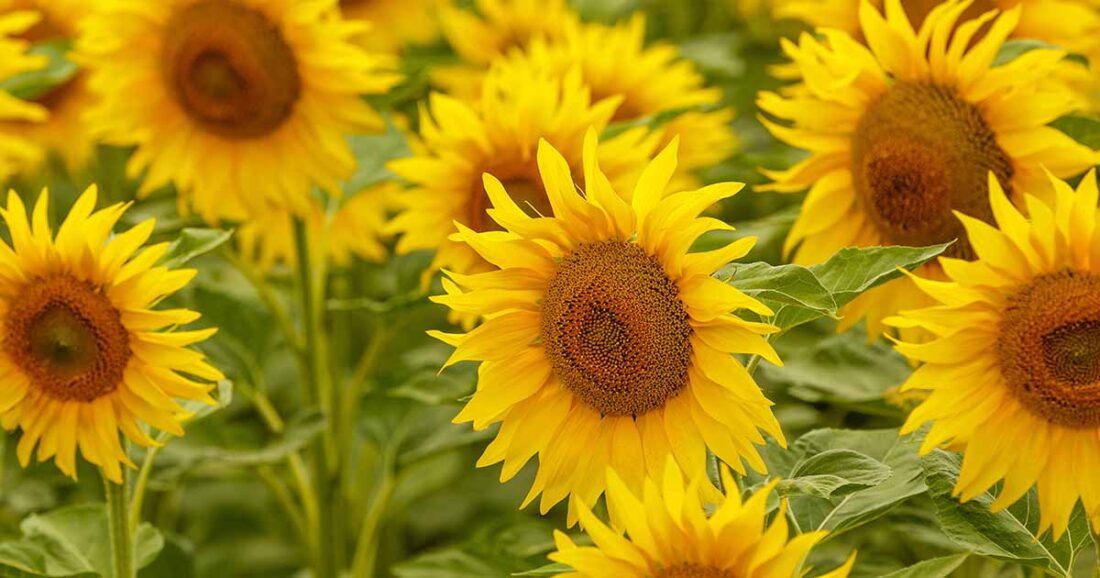 There are multiple factors which have resulted in our recent price increases. The major cause being the devastating events in Ukraine this year, leading to disruptions in various markets, such as fuel, oil, sunflower, wheat and many other cereals and grains.

Unfortunately, these affected markets have resulted in an increased cost of living which we have all been impacted by. The high rise of fuel and transport costs have also contributed to our recent price changes. With no end to this horrific war in sight, it is likely that these price increases will be felt for the forseeable future.

Why Have Seed Mix Prices Increased?

It is estimated that Ukraine produce a quarter of the world’s wheat exports, leading to a major disruption of exports coming from this region. The lack of shipments of wheat from Ukraine and it's surrounding areas has added pressure to remaining exporters due to the supply levels slowing and a high level of demand.

It is likely that wheat exports will continue to be impacted for the duration of this tragic conflict, with increased wheat prices being a knock-on effect.

Wheat is a primary ingredient in the majority of our seed mixes, and facing the increased costs from our suppliers, we have had no choice but to increase our prices too.

Why are Sunflower Hearts so Expensive?

Sunflower accounts for 70% of all oilseed crops grown in Ukraine, playing a key role in their agricultural sector. In terms of global sunflower seed production, Ukraine is the world leader and holds first place at 25%. Russia comes a close second (22%) and is followed by Argentina (9%).

The disruption of the Ukrainian sunflower cropping season not only threatens the livelihoods of Ukrainian farmers, but also causes significant price rises in many foods containing sunflower seeds or relying on the addition of sunflower oil.

We know that Sunflower Hearts are a feed favourite for many of our feathered friends as they are delicious and nutritious. However, we also understand that you may be struggling to keep up with the increased cost.

Please take a look below for our top picks of cheaper alternatives to Sunflower Hearts: 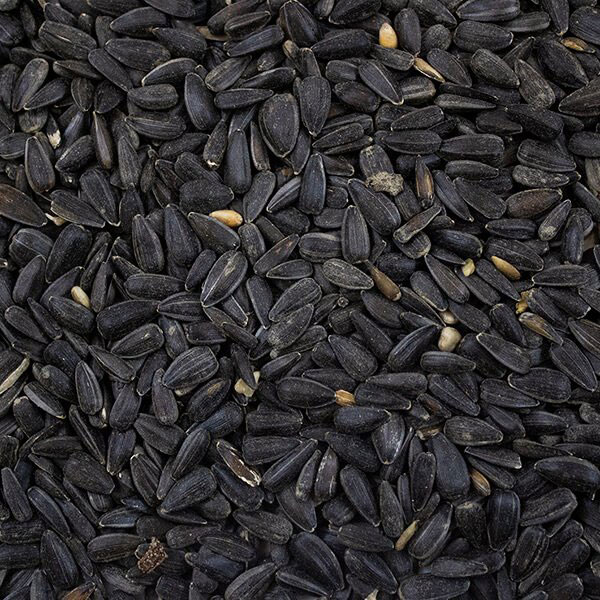 Our Black Sunflower Seeds are very affordable compared to hearts. The only difference is they haven’t been de-husked, meaning your feathered friends will leave a mess behind. 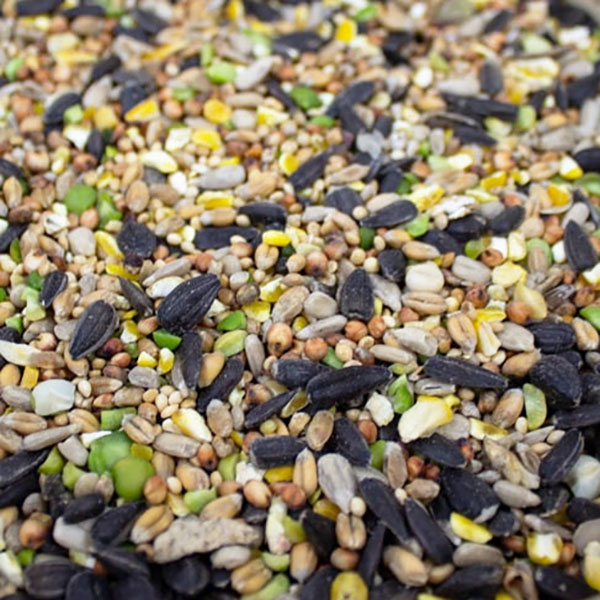 This budget-friendly mix contains a generous amount of both Sunflower Hearts and Black Sunflower. 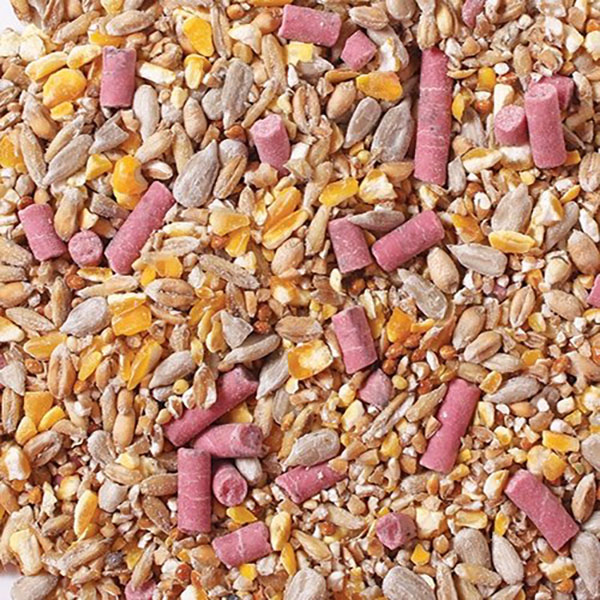 If you favour a feed without any clean up duty, this mix is great value as it contains Sunflower Hearts and Berry Suet Pellets. 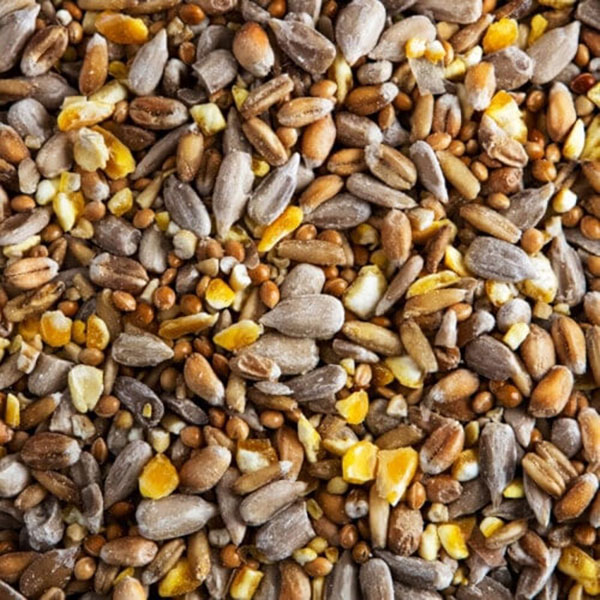 We are not alone in these price increases as the rest of the bird food market have been forced to match the rising cost of their suppliers.

Looking after our local wildlife at an affordable cost is our main priority and we are committed to finding cheaper suppliers and reducing our prices as soon as we can.